For Amanda, My Best Friend Who Will Be Here Soon

For eight years, this whole tale of Korea–of coming, going, coming back, leaving again, then finally arriving and staying–has been about me. I have been a little self-centered about it, I will admit. It’s been my “thing,” my narrative.

Amanda, my best friend–the girl who fielded my calls in the afternoon in Korea when it was 3 a.m. in New Jersey; who, despite dating a guy at the time would still field my calls when the two of them were talking; who nursed me back to health when an unexpectedly incredibly painful gallbladder surgery recovery laid me out for several days after I came home early in 2010–is coming to Busan next month, to teach.

It feels good to pass the baton, so to speak. Not to make it bigger than it needs to be, but like I said above–Korea’s kind of been my thing, because I haven’t finished the goddamn thing, mostly. Because I kept talking about it, making more than a few people sick of hearing it. Me, me, me, my, my, my. To be honest, I was getting a little sick of it, too. But, I couldn’t let it go.

I’ve been here almost five months. The melodrama of “finishing what I have started” has eased, because I’m in the middle of finishing it. And, it’s great. But, it’s all so familiar to me now.

For her, it’s all new. It’s all fresh. Awesome. It’s someone else’s story now. Her story. There’s something really cool about that. It’s like worlds colliding. Seinfeld was wrong. There’s nothing wrong with it.

If you’re so inclined, check out her blog. Yes, another blog about Korea. That statement will make sense once you click on the link.

And, for you, Amanda, my dear friend who noted a couple days ago how you really like the posts I do that paint a vivid picture of this very foreign land–which soon will be your home. Yes, it will eventually become familiar. Things that once seemed odd may get a little less odd, a little more routine. There’s nothing wrong with that. But now, these images and all the thoughts swirling in your brain. All the possibilities. There’s a great magic to it. It’s so pure and new and kind of otherworldly. Enjoy it to the brim. Then, enjoy it some more.

Hopefully, some of these random, vicarious images of this very foreign land known as South Korea will make you even more wistful for what awaits you in less than a month. 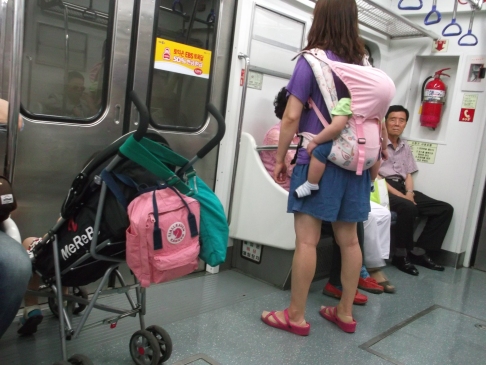 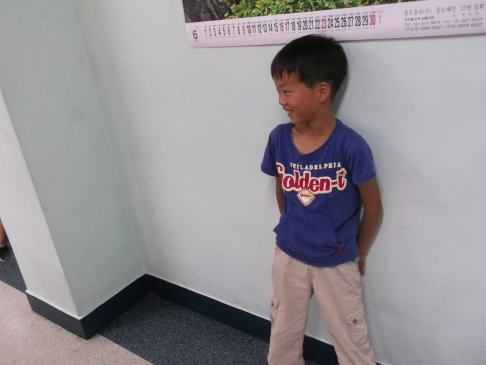 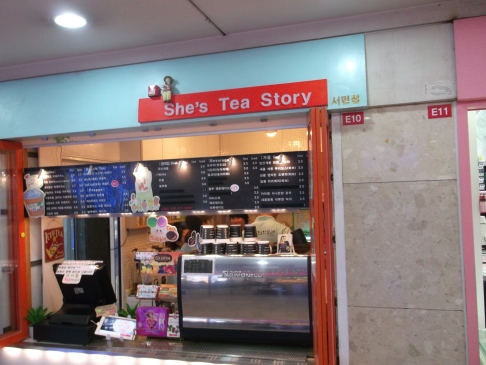 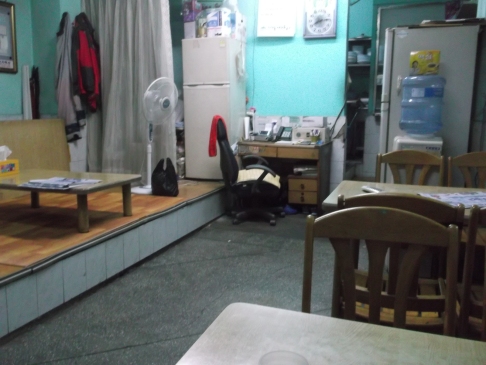 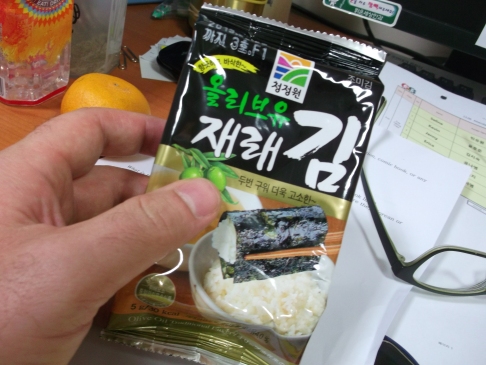 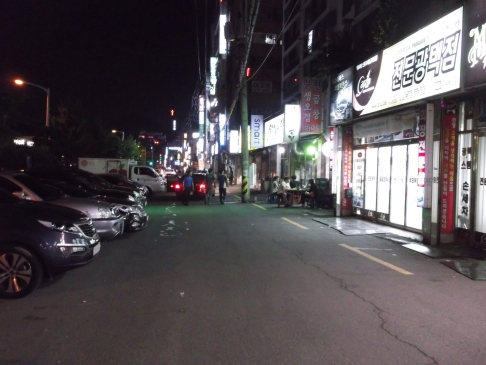